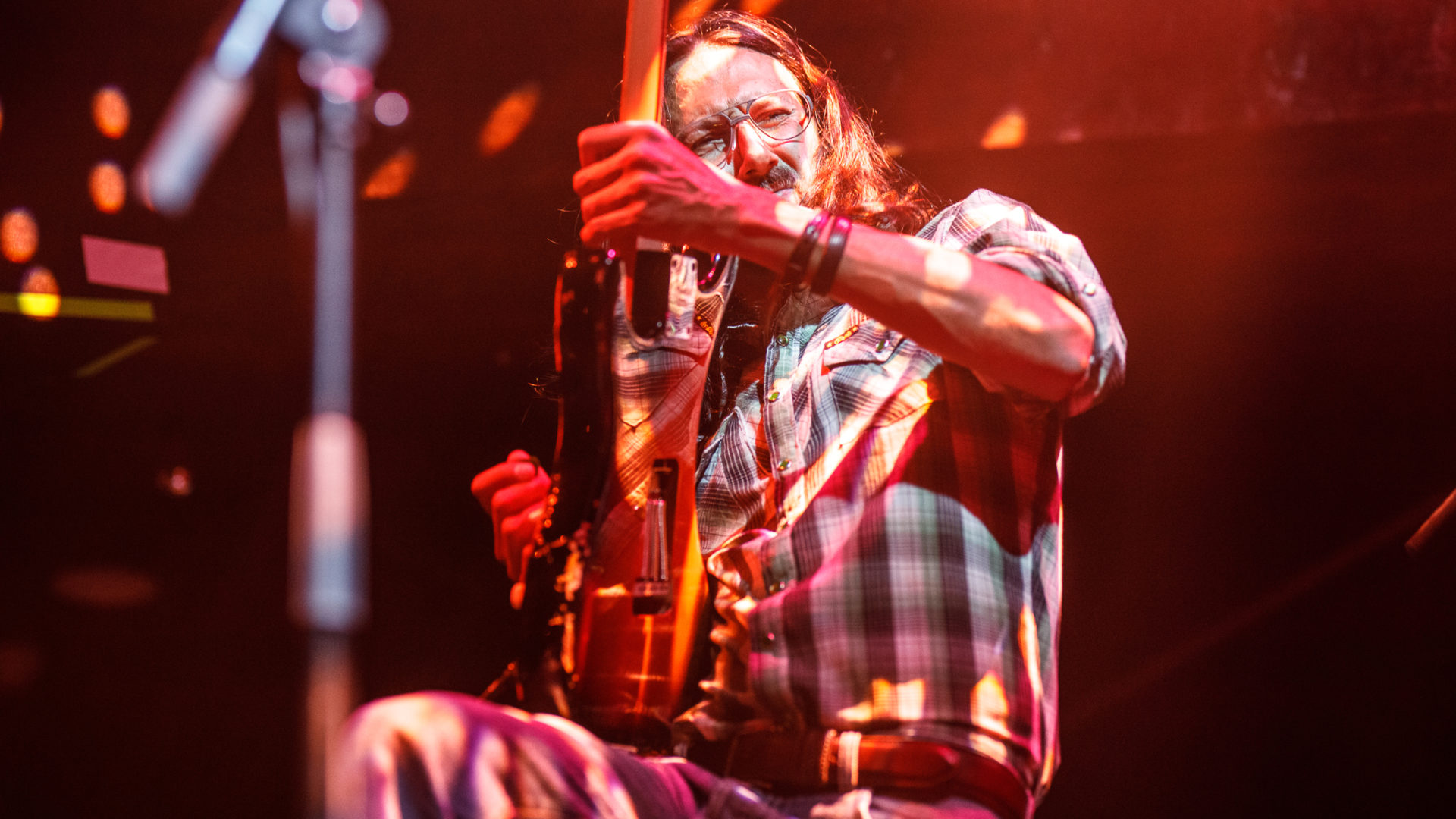 DICK LAURENT was founded in summer 2013 by Raphael Krieg (guitar), Rudy Kink (drums), and Harald Binder (bass), who met in the Basel music scene. Pretty soon, it became clear that something special was born and the first live gigs astounded the unexpecting audiences (among whom the early fan Gilles Dutilh).

In 2014, Dick Laurent’s first EP was released, listing four really novel tracks, some of which, years later, are still in the band’s repertoire. Two tours followed through Switzerland, Germany and Belgium, allowing the band to spread their sound and probe the taste of international audiences (while enjoying some sardine-tin-ambience in a stuffed Toyota Corolla).

In 2015, Stefan Winkler joined, replacing Rudy Kink on drums, bringing even more versatility and freshness into Dick Laurent’s sound. In 2017, the second EP “Hello” was issued, on which the band sounded more mature, even more themselves, and ready for the future of rock music.

Speaking of future, late 2017, Gilles Dutilh’s fan status was upgraded to band member as he took over Harald Binder’s bass duties. The fact that he plays keys and no strings is a happy little accident, allowing the exploration of new corners of Dick Laurent’s musical universe. The first loots of this travel have been recorded on the EP “Drift”, released in 2019. Following Drift’s release, a short tour through Germany, Belgium and the Netherlands allowed our international fans and friends to enjoy our newest materials.